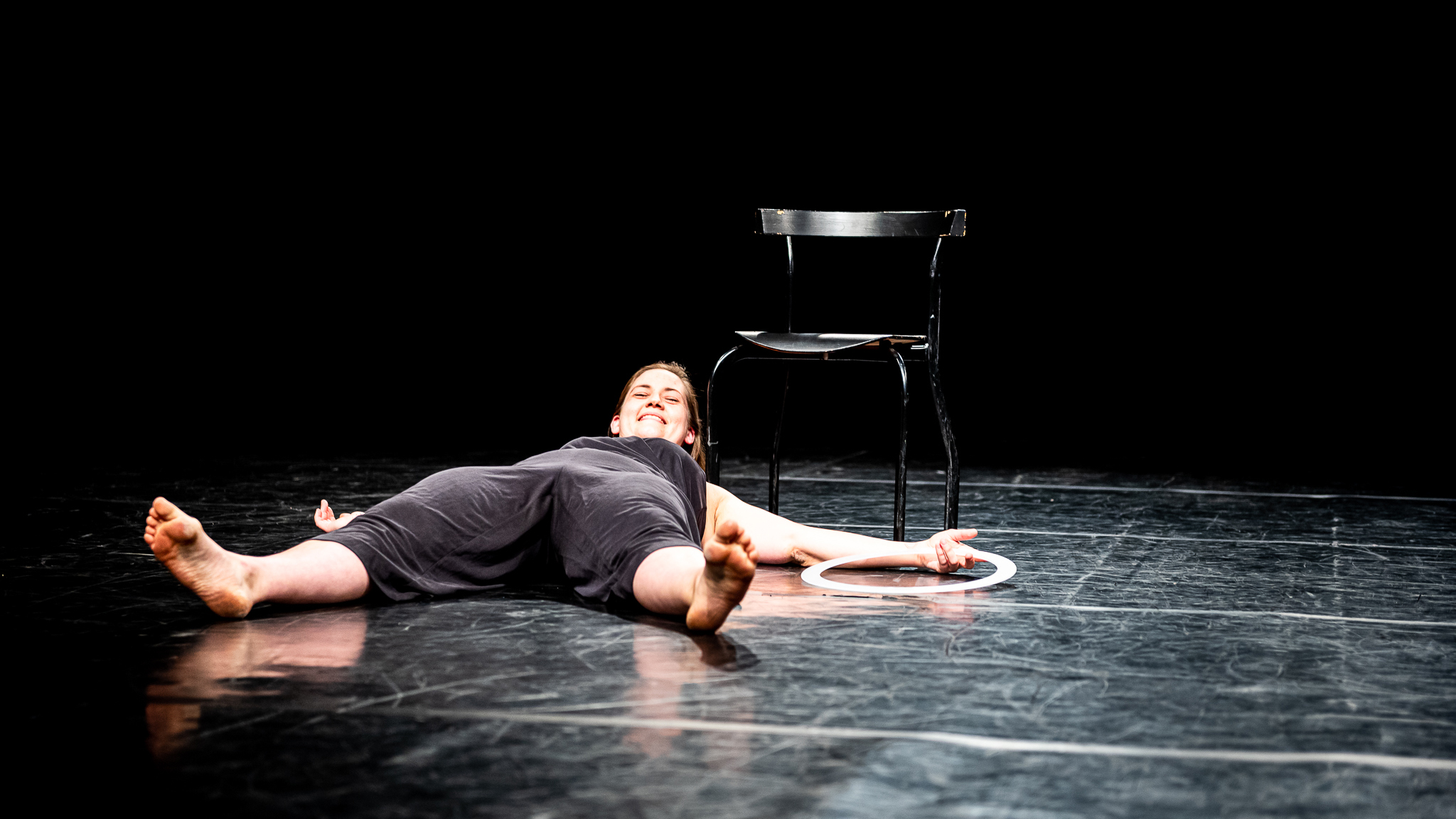 Kathrin is an autodidact, specializing in ring juggling and spoken word. She discovered her passion for circus through the juggling community, in which she also made her first steps on stage in 2011. Since then, she has participated in numerous workshops on various topics such as creation, dance, composition, dramaturgy, light and Chekhov-technique. She also attended the summer course Juggling and Music at the DOCH University of Dance and Circus.

In 2017, she became a co-founder of the Outer Circle Company, which toured their show in Germany and Great Britain. She has had the opportunity to perform and teach workshops in Europe, the USA and Canada over the past few years.

Her great affinity for communication, foreign languages and cultural identities of their speakers led her to a BA in British Studies and in 2019, to poetry slams. Since then, she has written and performed her own texts, mainly in English and French.

She has been part of the 7 Women and their contemporary circus piece Nora, directed by Anna Katharina Andrees.

In 2021, the creation of the 50-minute piece I Was Told. began. The artist plays with, questions, and manipulates how the audience and the artist herself perceive her as woman and performer on stage. I Was Told. The piece is premiering on August 17-19 2022 at the Spoken Word Festival in Odense, Denmark, in collaboration with Dynamo Workspace.

Since 2020, Kathrin has been an active member of the Federal Association of Contemporary Circus, in short: BUZZ, working on the long-term establishment of contemporary circus as art form in Germany. 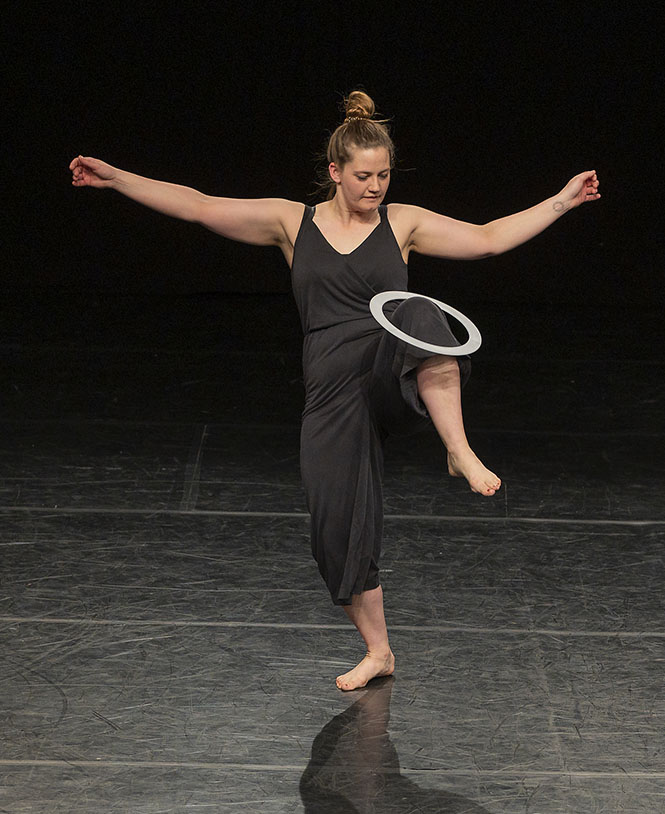 On Fire! Comedy and Poetry, GER

Outer Circle – A taste of Berlin

On the Edge Festival, A

Find me on my social medias :